Original upload by Tony Pantalleresco (2019-Oct-08): https://independz.podbean.com
This link will take you always to the latest upload. Scroll the history for older. For the podcast of Oct 08, 2019, click the video above.

Being in and out of time-living a comic book life

The concepts of genetics and machinations being displayed

nothing has changed historically except with a few minor modifications

theme in the bible in genesis be like God

the Greek mythical gods could die

they resembled the angelics of the book of jasher

data and information on things pertinent to Life and anti Life 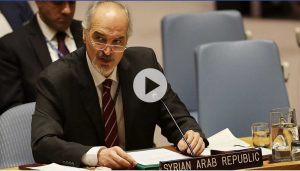 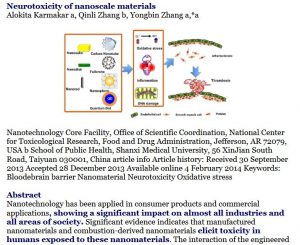 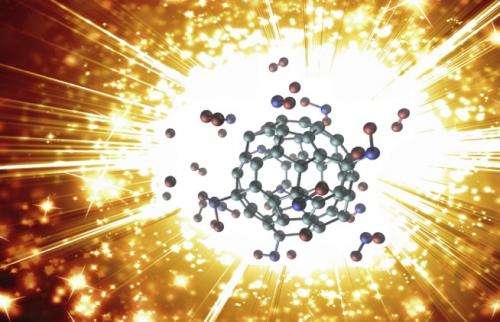 Coming to a street lamp near you

Enemy drone operators may soon face the power of Thor Carbon nanotubes and their toxicity 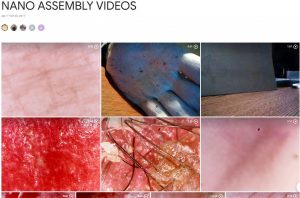 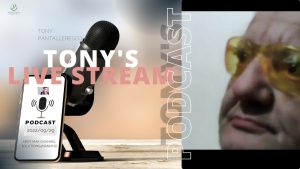 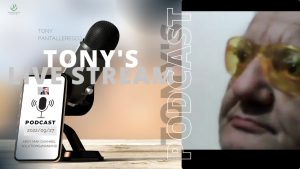 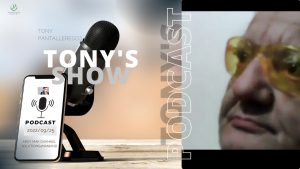