You can listen and download only the audio here. For links shared from Tony in this show, scroll below.

Get your ready made for your, antinano devices (pulse generators, buckets, triangles)  here

I got home to Canada yesterday. I must tell you about the fresh hell I walked into after arriving in the Vancouver British Columbia Airport.

Our airplane flew into Vancouver from Seattle and we were immediately made to walk in a single file. There were no more than 30 of us. The airport was totally empty like a huge tomb. There were absolutely no people in offices or stores. There was a chilling effect to this great emptiness and quiet.

As we were walking in single file on either side along this chosen path were guards about every 20 feet keeping us contained on path. The guards were Chinese in Airport Security uniforms. I wanted to take a picture but I was sternly warned not to take any pictures. I asked if I may use the woman’s facilities and having to go off path I was escorted by a Chinese woman in the uniform of the Airport Security. I have Chinese friends but this felt very different. It was unnerving coming back to my country to be made to file one after another with Chinese guards keeping us in line and directing us. After seeming to walk a mile we ended up at 3 Booths each with 2 Chinese guards. The top was surrounded by glass with a small cut to pass papers through. I had an emergency medical appointment due to an accident that effected my disability.  I was in great pain and the Doctor was willing to see me for special circumstances.  I had to come home immediately.

I was finally told by a guard to approach the booth and show my Covid Test( negative of course or I would not be allowed on the flight) . Then I saw behind the both a long row of Canadian Policemen. A wall of Police.

The very young Chinese fellow at the booth said that he didn’t care about my circumstances or disability but I could go along to the next two booths that had 2 white healthcare nurses in each booth.

I then spoke to a young lady whom I thought would allow me to get to my specialist. I was in a physically bad way was told to take a chair just in front of another group of Police. It was so intimidating to be there. It was the great number of guards and doubled by the polices presence. It was actually scary. I felt like I was in a kind of nightmare movie because it was unreal. There was something so militaristic yet undefined on the surface. The Canadian police were at attention with nothing to do. I felt like they were hoping for something to take away their boredom. I immediately felt like I was at their mercy.

After at least one hour, which felt like a week I was worried I would miss my special appointment. Of course I swore to uphold isolation and all the regulations like phoning in to report my isolation daily, because Canadians can’t be trusted I guess I finally went to ask the nurse if I could leave. She told me that the very young Chinese guard in the first booth said that he didn’t agree and I had to go to their choice of detention centre. I was floored and asked if she could do something. No the Chinese guard said no!  The Canadian Health Canada nurse obviously got orders from him. Well. I was so shocked that I wasn’t allowed my medical emergency care.

I said well I have to try and make my appointment because it was beginning to be painfully unbearable.  All she said was that I could call for an ambulance see a paramedic and wait until my detention was over. I thought that a nurse would know that in cases of specialist treatment a paramedic is of no help.

I grab my suitcase that was sitting alone outside the deserted luggage pick up and realized that 2 police men were on either side of me.  They escorted me away from the exit to another row of people in a long booth. Their were about 10 people manning whatever this was. I was brought up to a lady who said before you go you need the Covid test. I said yes. Let’s do it please. Then she insisted I answer questions. At least the police man gave me a chair. I was going to miss my appointment for sure now.

The first thing this lady said after name address etc etc that was right on her computer was “ What Covid hotel are you booked at?”  None. Please I really need to hurry. May I have my test. No. Then I actually began to cry. I just couldn’t help it. My pain and worry we’re building up. I calmed down and the lady said “ let’s continue “Now what Covid hotel are you going to ?”  I said none. I got up to go to the testing tent. Then three police were around me. I was trapped and now I thought if I overreacted they are going to put me in a jail cell.  I asked them” what’s going on?”  If you don’t do what you are told we will take you to jail.”  That was just too much. I sat back down and the lady asked me “ what Covid hotel are you booked in?”  Again!  Then I stood up and said please ticket me and let me go. Oh no. Then a male nurse with the three police came around me. He obviously saw I was in distress, shaking and sweating and I was on the verge of tears again. I’m not usually like this but I was in a bad way.  This was just abusive now. So I have to answer the questions. I kid you not the lady said. “ ok now. What Covid hotel are you booked into?”  Wow. Such abuse of power and contemptive behaviour!

I stood up and said. “Oh no you don’t. “And made my way to the test tent. There were about 10 Chinese women doing the tests. The nurse from the front was then there along with to two policemen shadowing me. I was finally led to a chair and a Chinese nurse swabbed my nose. I got up after thanking her very politely and made my way to go to the exit. Now the nurse and one officer escorted me then another officer came up while I was still not outside the roped in test area. I wasn’t sure if they weren’t going to take me down and off to jail. All of these police and Chinese guards and Chinese testers for small handfuls of people who all test negative coming home !  They must be assholes for doing the governments work especially when the real power lays with the 3 Chinese men in the first booth. It was plain to see that there was an incredible amount of “ hate” and distrust for anyone who dared leave our country when orders were to stay masked and locked up during Trudeaus great Communistic Power Play to prove to his Global Elites that he has his foot ready to squish anyone who dares not to be abused, used and punished in Trudeaus new FIRST POST NATIONAL STATE.

The nurse then said  “ I have to give you instructions as she handed me a non compliance form. At this point I just laughed and said “ what are you doing here. You don’t make medical decisions you just sign off on what that young man tells you and he sure as heck isn’t a nurse or doctor.  So you just abuse seniors who have disabilities!  Just leave me alone. I shook them off and finally escaped from my first brush with a look at what the people in Canada are letting happen.

What country did I land in?  Well that sure wasn’t  Canada.  God only knows what we are in for.  The Chinese run the place. What else are we not seeing. With the Chinese Communist Huawei G5 spy system up and running across our country now, installed during our first lockdown.  Victoria is building a Chinese Museum honouring the Chinese and let’s not forget about a little virus called Covid-19 that set all of these new communistic power moves in motion and the death of old useless seniors like me, I ask what next.

Chronic Obstructory Pulmonary Disease (COPD) patients are often found to have lower levels of Vitamin A compared to healthy persons:

Thank you for using any of the above links for the purchases of your supplements from PureBulk. We appreciate your support.
Disclaimer: if you decide to buy something from PureBulk, via the above links,  without costing you anything more, either Tony or me, will receive a small commission from PureBulk and you will profit with a 10% discounted price.

Links to Tony’s Bryan396 and others’ sites:

Some of Tony’s Interviews 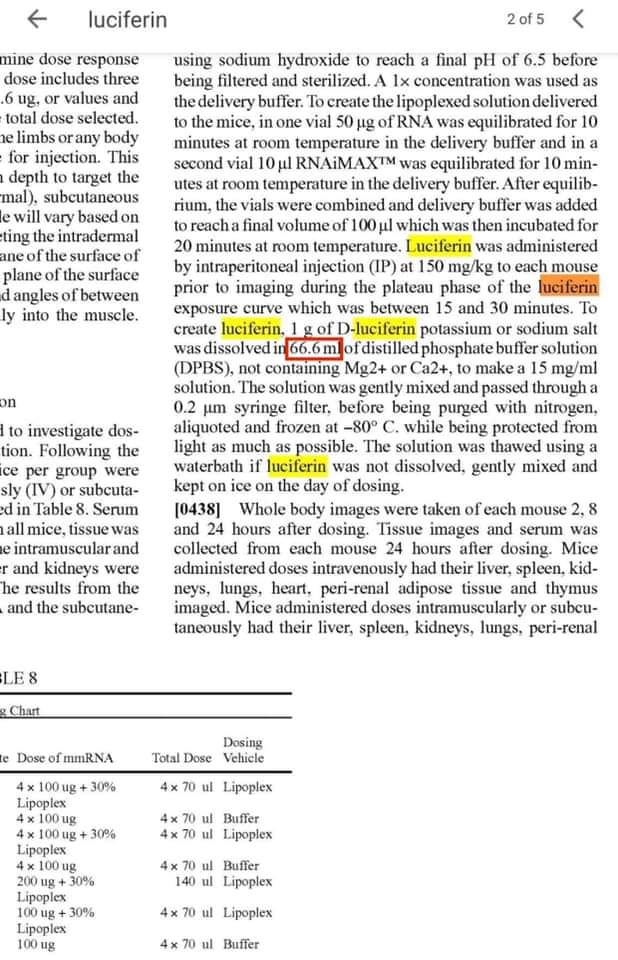 Another testiKatherine Anna DNA and Injectables how to Protect

Quebec enforcement orrrPower trip ---notice the hardware the police are wearing ---did you see any protesters there armed with bazookas or tanks??? did  you see any antifa there??

Solutions to the spread of the dread 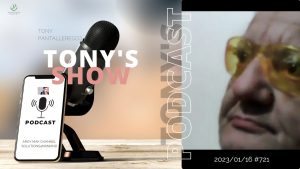 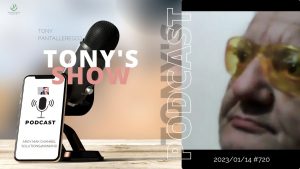 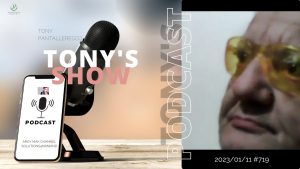